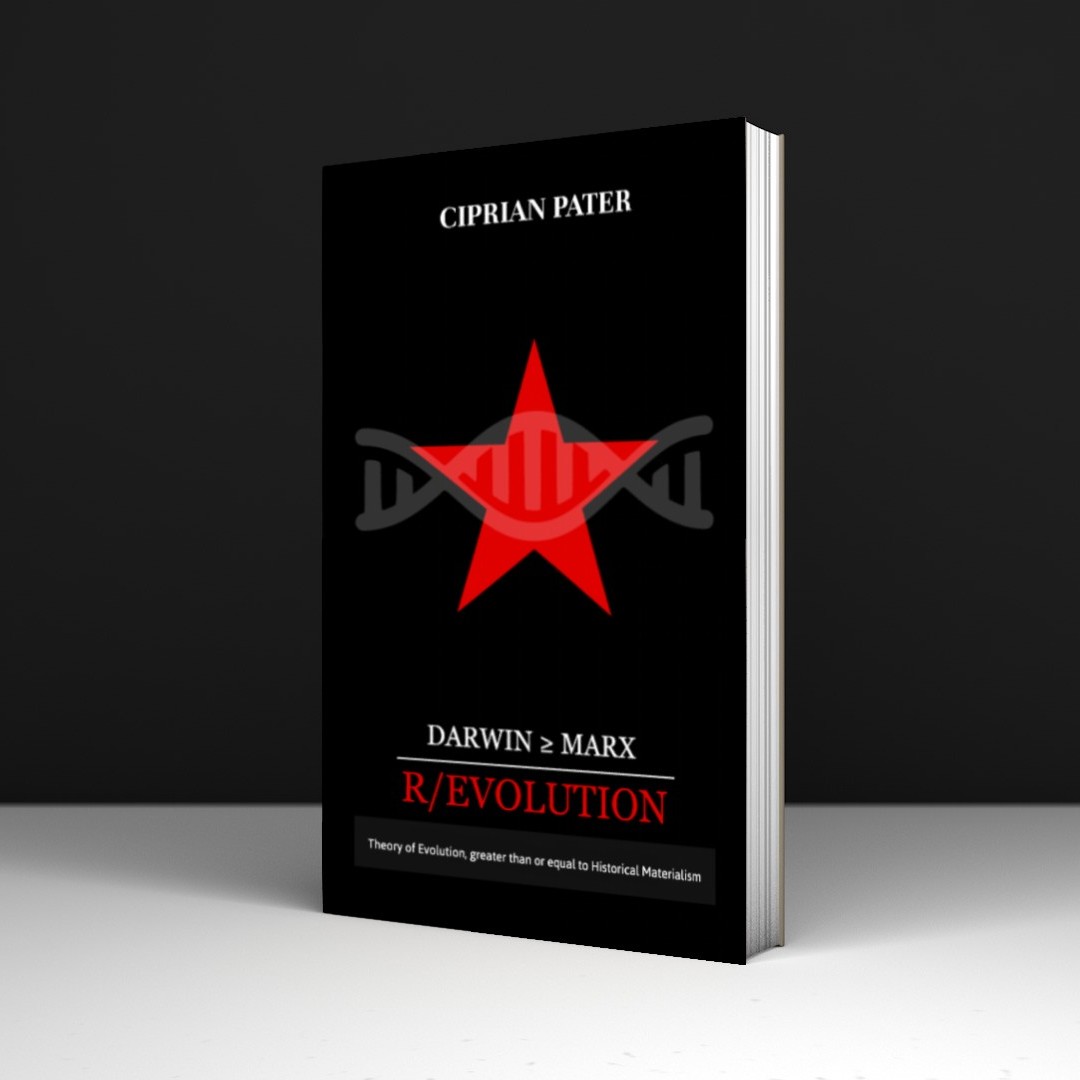 DARWIN ≥ MARX R/EVOLUTION * Theory of Evolution, greater than or equal to Historical Materialism