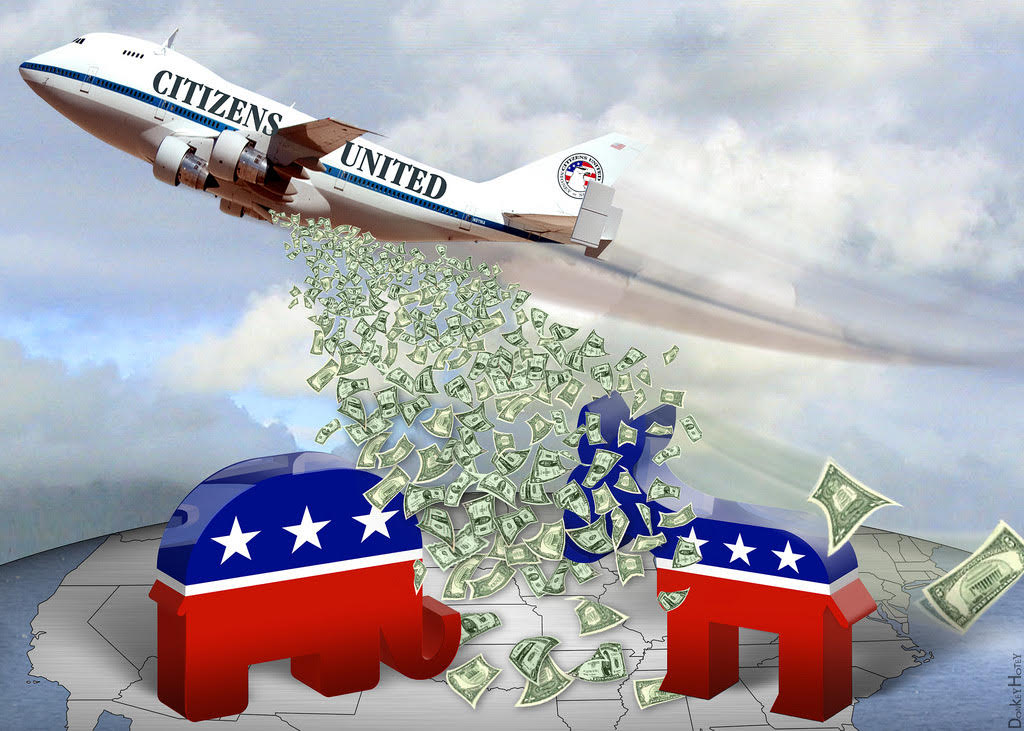 A Platform to Catalyze Achievement of Legislation Objectives