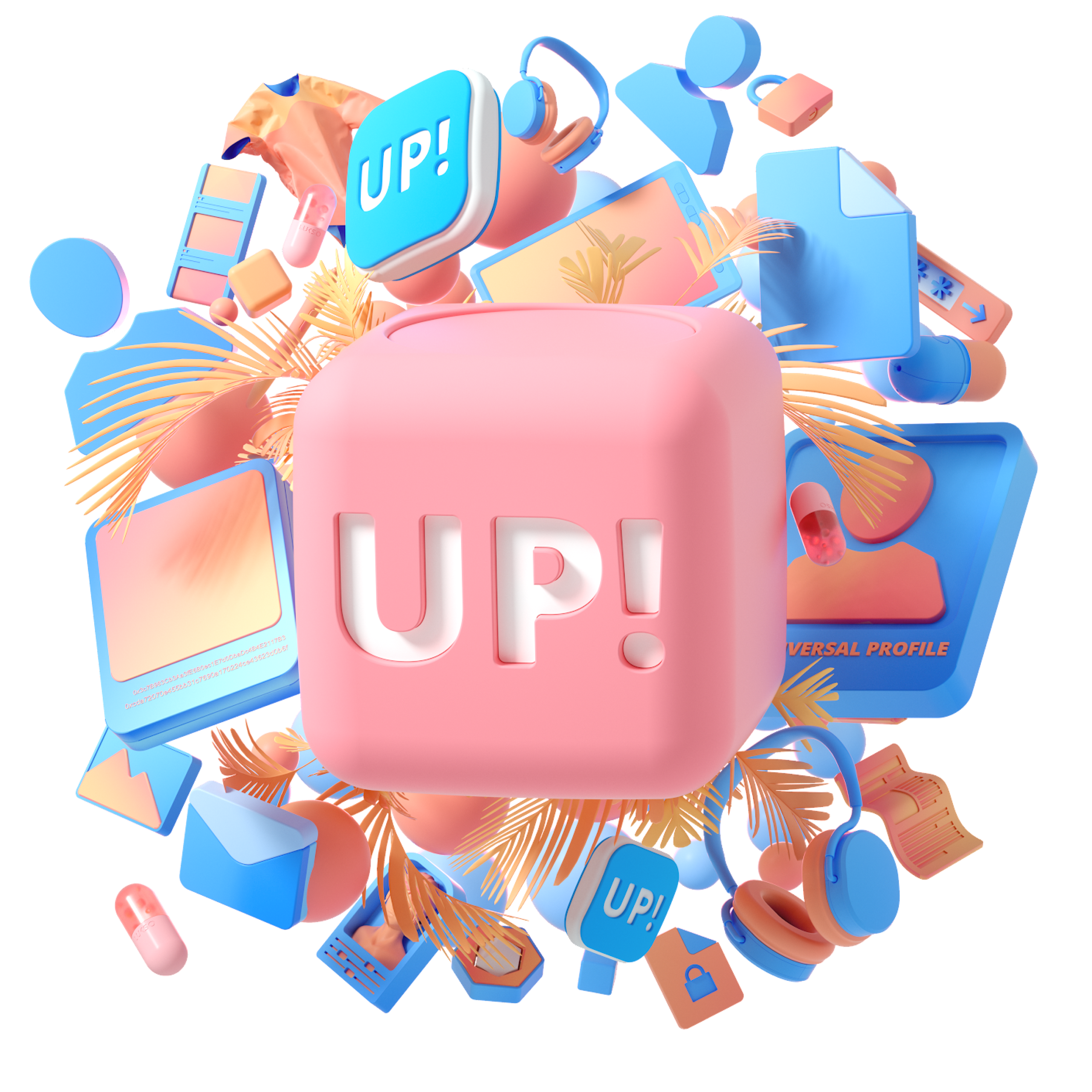 LUKSO is an EVM blockchain based on Casper PoS and is the foundation for the coming New Creative Economy. The project was initiated by Marjorie Hernandez, innovation and product expert who built and led EY’s Innovation Lab, and Fabian Vogelsteller (@frozeman). Fabian was the former Lead dApp Developer at the Ethereum Foundation, author of the ERC20 and ERC725 standards, and built web3.js and the Mist Browser.

BUILD THE NEXT GENERATION OF DAPPS ON UNIVERSAL PROFILES

Along with the launch of LUKSO’s L16 Public Testnet, we’re excited to announce a 6-week online hackathon – the first LUKSO Build UP!

Build on Universal Profiles (UPs), by exploring and utilizing LUKSO standard proposals (LSPs) as well as our developer tools and libraries.

Join us in shaping the New Creative Economy and changing blockchain for everyone!

Detailed submission requirements and prize breakdowns for all bounties will be released on the Gitcoin platform a couple days before the hackathon kick-off date on July 20th!

Universal Profiles will revolutionize the way the world interacts with blockchain technology moving forward. Explore the building blocks that will bring blockchain mainstream and hack into the future by building essential tools with LUKSO's standards and tools.

Hack one of four bounties:

The next wave of social media applications built on-chain will be built with Universal Profiles. If you are interested in building applications to bring social platforms and DAO's to the next frontier, this category is for you!

Hack one of four bounties:

Bring F.A.M.E to the New Creative Economy. Explore new ways to empower artists, designers, musicians, creatives, fans and more with LUKSO's new tools and standards that allow for the creative realm to be brought to the next level.

LUKSO allows creativity to flow between physical and digital realms – develop apps and tools that connect and use Universal Profiles in games and social game environments. We especially encourage integrations with Unity and Unreal Engine, as well as other popular apps/games and engines.

LUKSO allows creativity to flow between physical and digital realms – develop apps and tools that connect and use Universal Profiles in games and social game environments. We especially encourage integrations with Unity and Unreal Engine, as well as other popular apps/games and engines.

During the Hackathon (6 weeks)

Join the workshops via Airmeet

You can find further details regarding judging criteria in each of the bounties on the prize explorer. In the meantime, here are a few points to consider:

Get to know LUKSO

Special thanks to our community members for being part of the journey and if you’re a newcomer, welcome! Good luck and have fun 😊

Check out the Prizes

Visit the Prize Explorer to check out the prizes posted by our hackathon sponsors. Click each prize to show important details, including the submission requirements, submission deadline, etc.

Chat with other hackers, ask sponsors and the Gitcoin team questions, find or create a team, and communicate real-time. Click here to join the party!

When your team is formed please have one of your teammates navigate to each prize page you plan to compete for and click the “Start Work” button.

Build your cool ideas and make your vision come true with your team!

When your project is completed, submit your work by clicking the “Submit Work” button on the prize page/