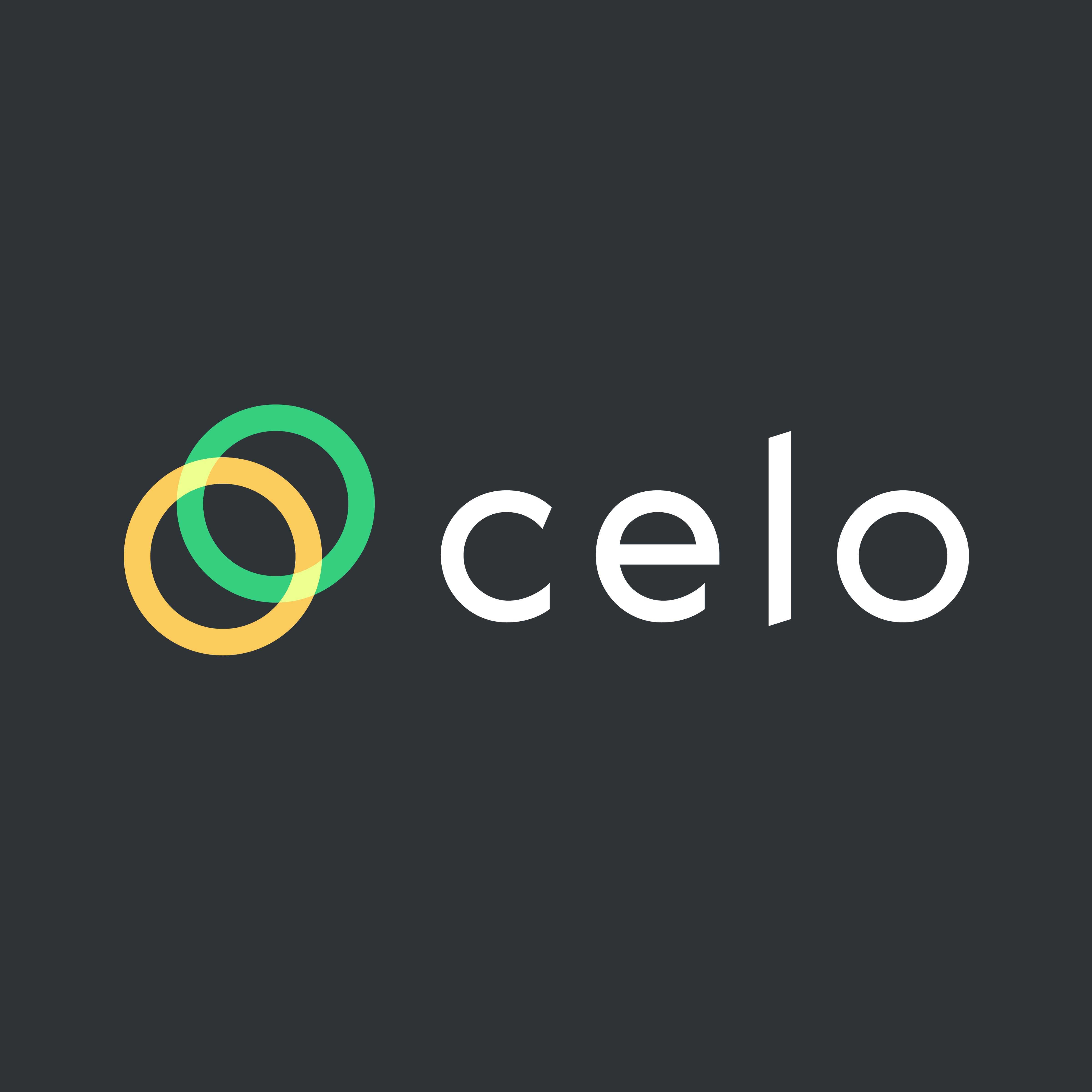 Make it Mobile Hackathon with Celo

Make sure to join the Celo Discord for discussion related to the hackathon!

We are calling on all builders, designers, and innovators to come help us take the Celo ecosystem to the next level. Celo is founded on the tenant of "Design For All" and our mobile-first approach is our embodiment of this commitment. We are looking for teams to adopt this vision and build DApps, tools, and tutorials around this principle. The Hackathon will highlight teams from around the world with Celo-based DApps serving tens of thousands of users such as Impact Market and Moola Market!

In addition, there will be bonus prizes for teams that truly go above and beyond! Below you’ll find a list of the bonus awards we’ve finalized so far. These will be awarded to exemplary teams in addition to the bounty prizes originally posted. 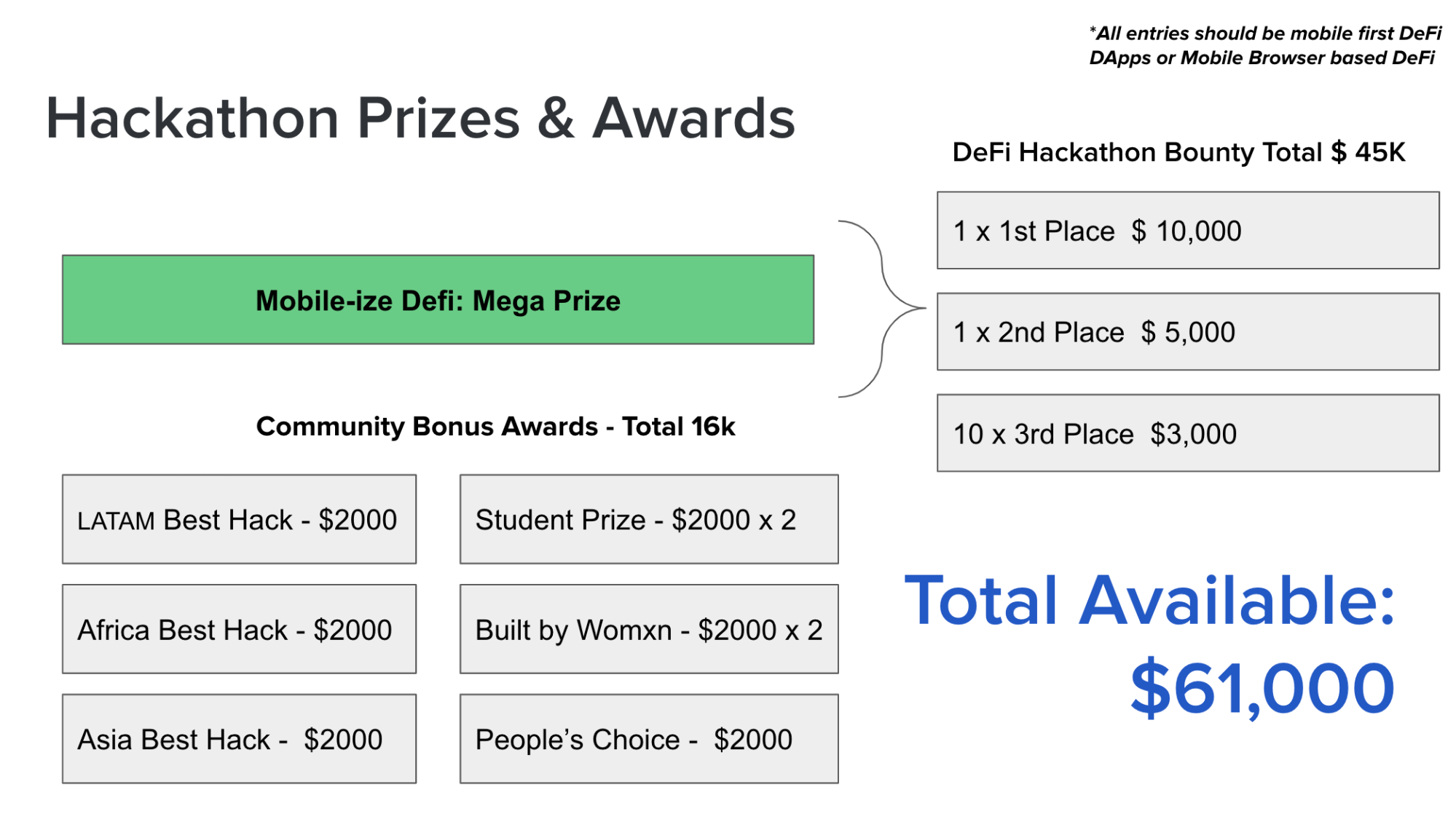 We welcome all participants of all skill-sets, backgrounds, and cultures. Submissions are required to be work started for this hackathon specifically. Submissions may not be apps previously built for Celo Camp, other hackathons, or personal projects already built. If you have any questions do not hesitate to reach out on Discord or the townsquare.

Celo is an open-sourced Proof-of-Stake (PoS) blockchain based on Ethereum designed to support stablecoins and tokenized assets with an algorithmic reserve-backed stability mechanism. One of the main reasons Celo's ecosystem of end-users has grown so quickly is due to the mobile-first approach to the protocol. With trust-less phone number identity mapping for public key management and a node structure that runs partial nodes on smartphones Celo's mobile-first approach has created the most effective way of onboarding real-world users into blockchain-based applications.

If you want to better understand why mobile is the way forward for web3 and why the Celo #MakeItMobile” hackathon is only the start, consider this: the smartphone market today already ranks in the billions, and the projections of where that growth is headed are truly inspiring — with areas like sub-Saharan Africa predicted to hit 600-700 million new smartphone users within ~5 years.

So, when we in the Web3 space declare we’re making financial tools for everybody — ask yourself, “who’s everybody?” — and then start to consider the current mediums where web3 exists. It’s time to make crypto mobile. It’s time for the decentralized community to pause and ask, “What’s really stopping web3 from running the mobile app space?” Sure, there are plenty of mobile app ideas, and plenty of mobile apps — but in reality, the space is predominantly focused on communication, productivity, creativity, and revamped old games. 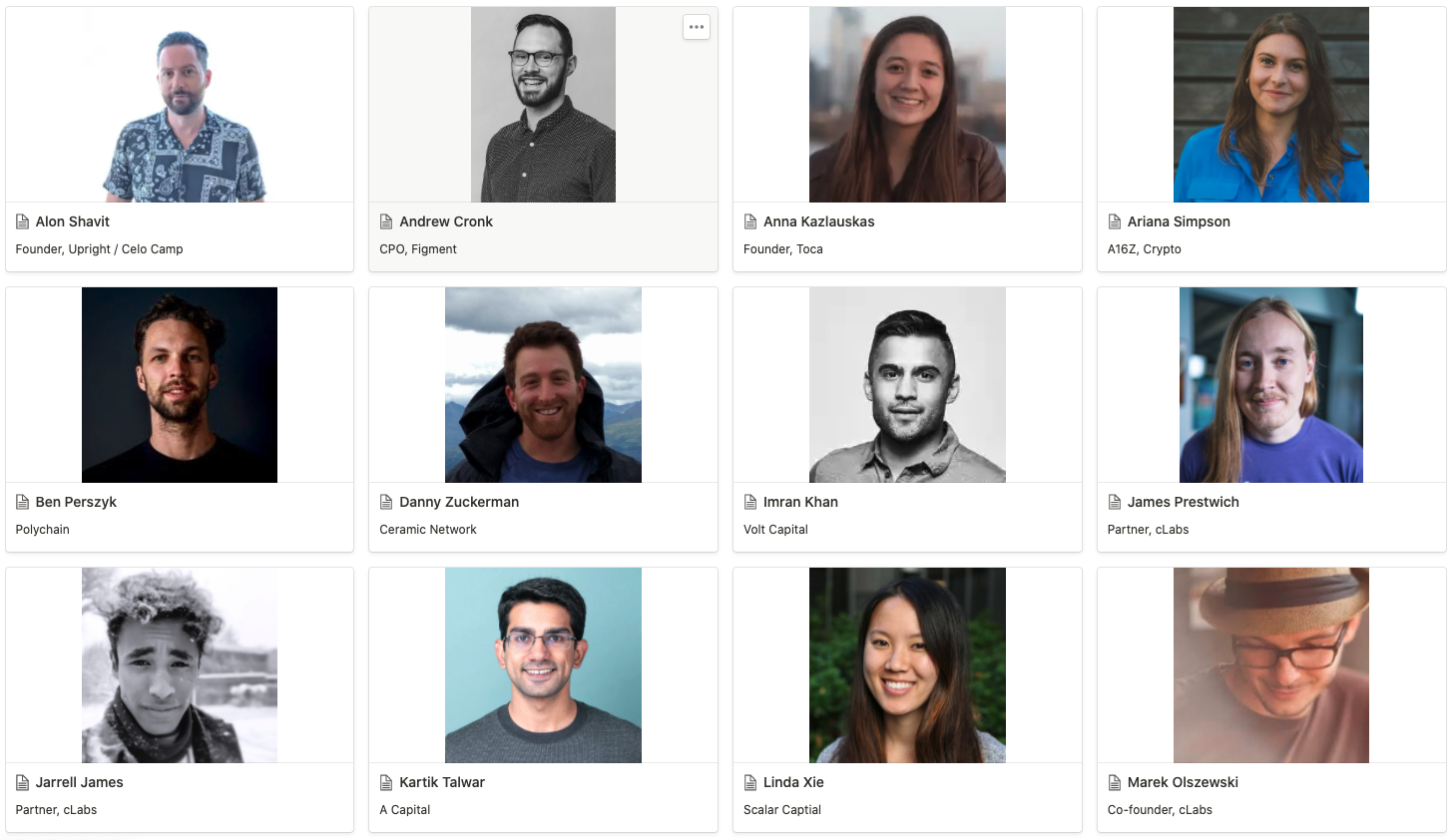 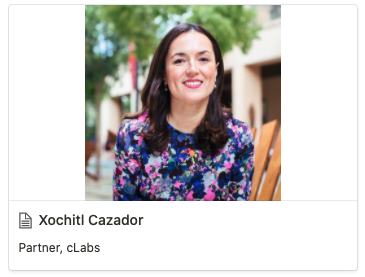 Check out the Prizes

Visit the Prize Explorer to check out the prizes posted by our hackathon sponsors. Click each prize to show important details, including the submission requirements, submission deadline, etc.

Chat with other hackers, ask sponsors and the Gitcoin team questions, find or create a team, and communicate real-time. Click here to join the party!

When your team is formed please have one of your teammates navigate to each prize page you plan to compete for and click the “Start Work” button.

Build your cool ideas and make your vision come true with your team!

When your project is completed, submit your work by clicking the “Submit Work” button on the prize page/