×
The Gitcoin Program Alpha Round is now live! Donate today. 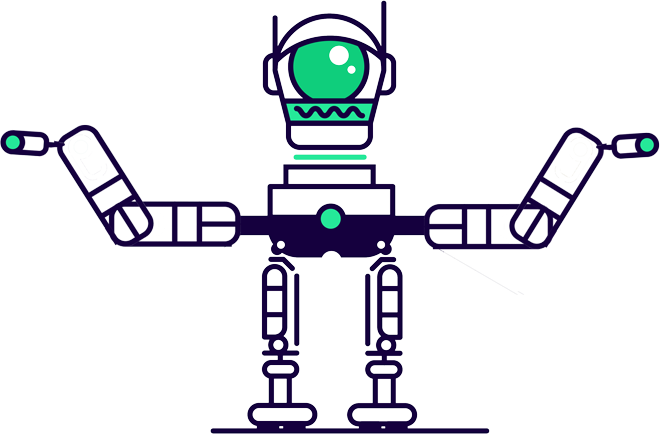