The following is the second edition of our new Gitcoin Grantee Showcase, a new production of the GitcoinDAO‘s content marketing team. Our goal is to highlight stories from grant recipients and inspire the next generation of critical community projects!

Austin Griffith is a builder and educator with a big personality. His bow-tie Fridays, Youtube videos, Medium articles, dancing introductions, and enthusiasm for Ethereum have brought many bright-eyed developers deeper into the space.

He became the first person on Gitcoin Grants to fund his own personal income and unlock the achievement of being personally dubbed by Vitalik as “the quadratic freelancer.” 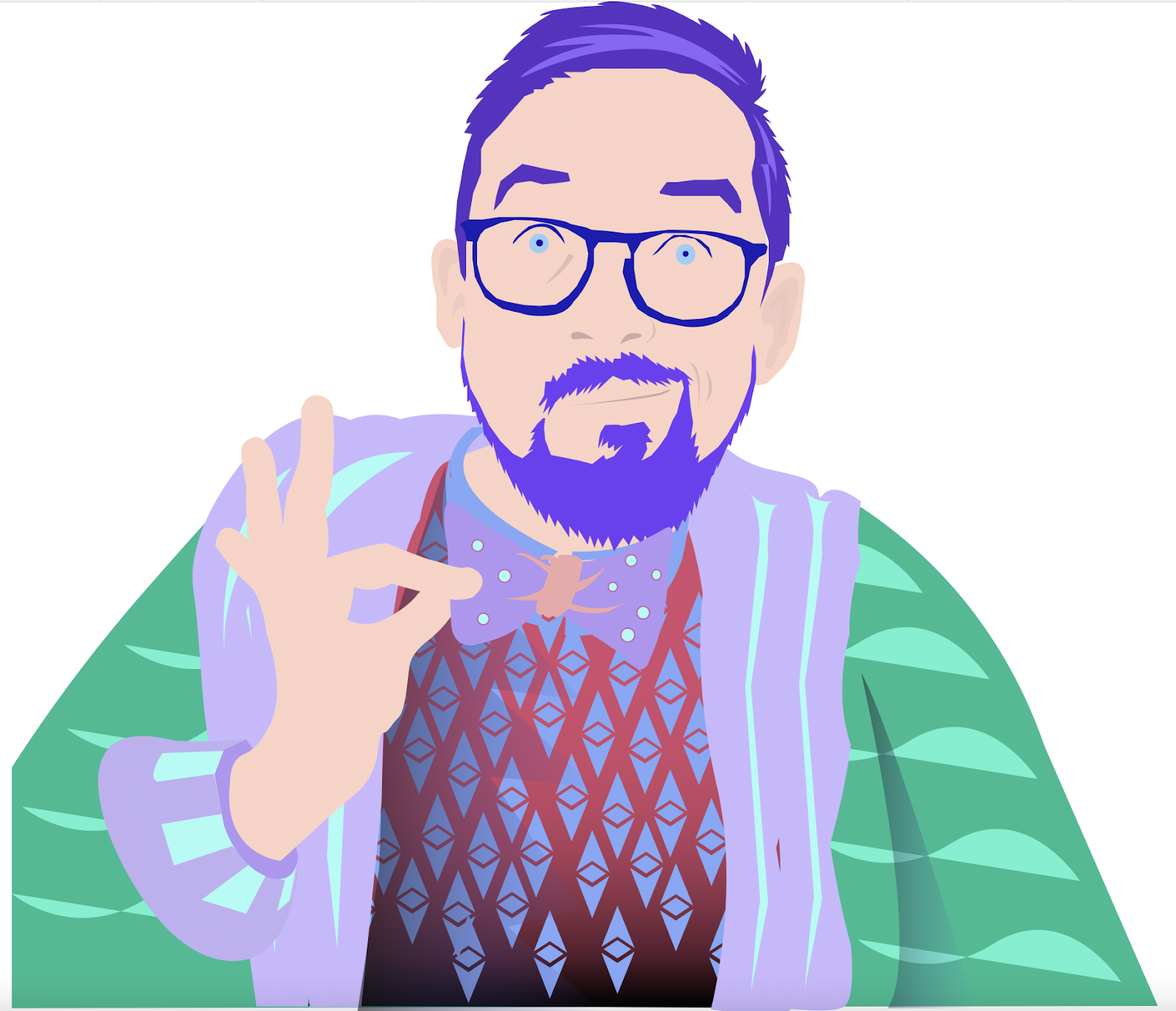 Since earning that title nearly three years ago, Austin has built and shipped numerous products in what has become his core area of expertise: helping developers learn and build.

To name a few:

By onboarding, mentoring, and educating developers, Austin has found a place where he can provide unique value. He made it here through trial and error, iterating and shipping, and through a long, dark period where others didn’t see the value in his work. In his own words: “Creating a public good is a tough thing because I think that it takes a while before your work starts to resonate as a public good.”

Fortunately, he’s blazed a trail, inspiring hundreds of grantees to follow in his footsteps. This is the story of that journey.

The year was 2017, and after hours of sweat and lost sleep, Austin found himself staring at a blank screen. No one was paying attention. Again. The morning light was already streaming in through his window; he was at his home desktop, ready to curse and throw up his hands in defeat. People weren’t paying attention no matter how much effort he put in. “What’s the point?” he wondered.

Austin was officially in the trenches.

Yet, he was also having the time of his life. He loved learning and building new applications. He had built a decentralized oracle network, then a dApp (decentralized application) orchestrator, and had hand-painted the assets for the sailing and crafting game he built called Galleass. 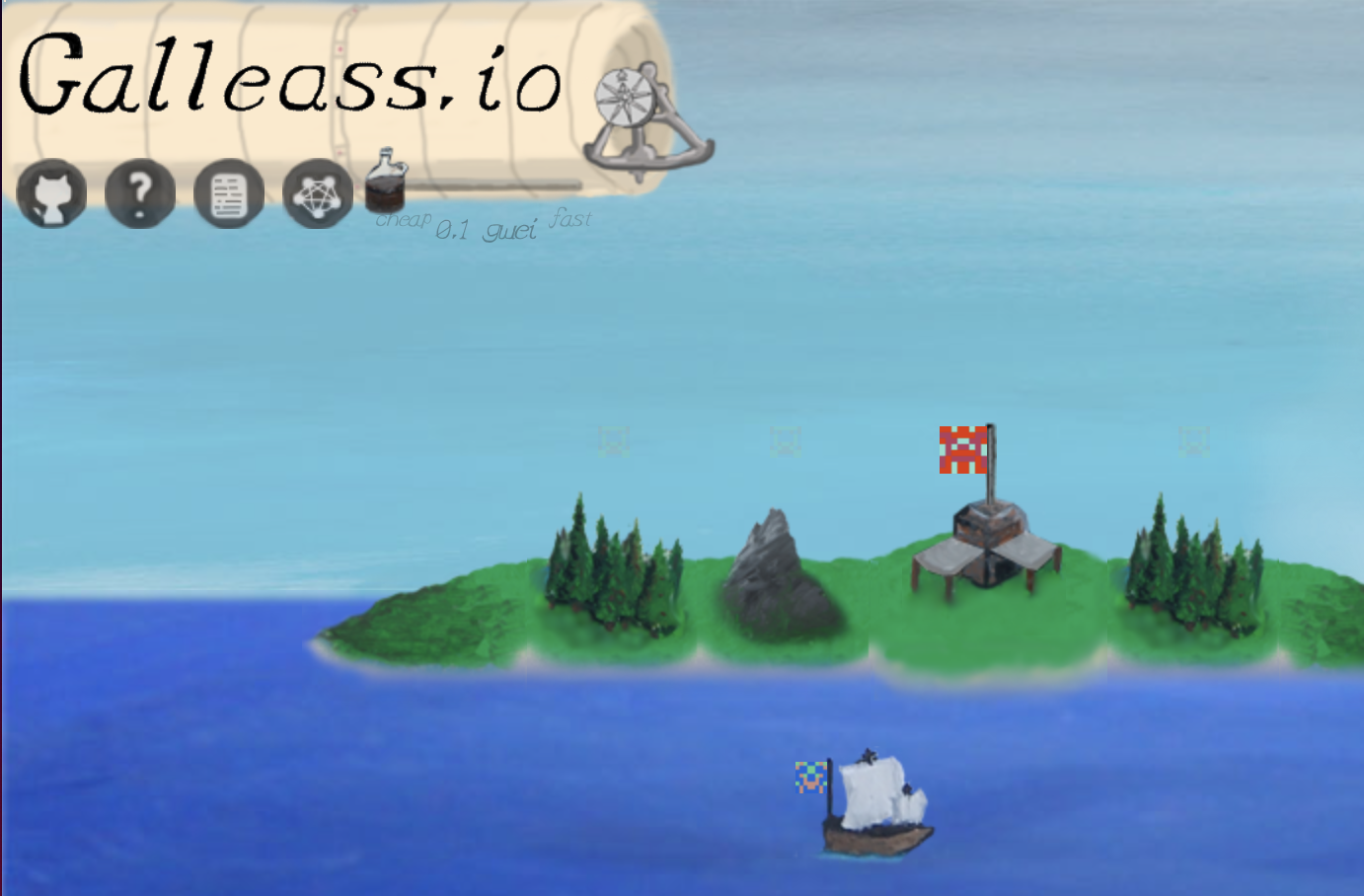 Through the sleepless nights and the struggles, he persevered, amping up his online presence as much as possible. He screencast his code, wrote articles, and built momentum on Twitter. “It took a long time,” he says.

He learned as he went. After he showed off a few projects, he realized it was more of a tool or tutorial that resonated. He started looking at other developers in the ecosystem and asking himself, “what do they need? What can I build that would create value for them?”

Austin realized he needed to not just build for himself but build for a community. And to do that successfully, people needed to know what he was building. “This idea of having to show it off is a lot harder than it sounds,” he says. “And you gotta put it out there, and you gotta get feedback. And that feedback is gonna be painful sometimes.”

He had realized that it wasn’t enough to open-source his code. He needed to evangelize and educate others so they could use it too.

The Moment That Changed it All

Austin recognized that the gasless transactions being discussed on Twitter and Youtube could be huge for onboarding new users to Ethereum — users who weren’t interested in all the technical mumbo-jumbo but wanted the ability to use dApps without spending any money or owning any Ether. He shared his findings in public. He wrote about it, recorded videos about it, and finally got the attention he was waiting for. 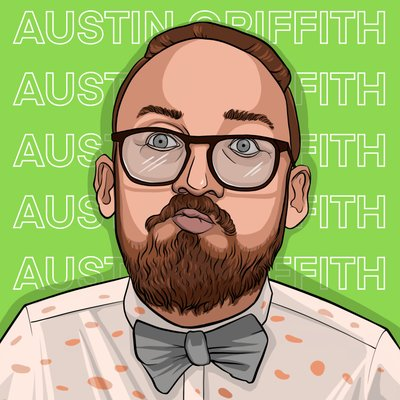 Kevin Owocki, the co-founder of Gitcoin, reached out to Austin and asked him to come on board as Director of Research. Austin agreed without hesitation. One of his first accomplishments was creating Gitcoin Labs and building prototypes that made it easier to onboard users into Ethereum.

One of those prototypes was the Burner Wallet. This easy-to-use, intuitive, disposable web3 wallet allowed users to get started on the Blockchain without worrying about seed phrases. You can use or fork the latest version from PunkWallet.io.

A few months after he started building, he found a way to raise funding for his project. It was a new product called Gitcoin Grants, and Burner Wallet was featured during the first round!

Then, the bear market hit. Gitcoin redoubled its efforts on core products. Austin still wanted to work on the Burner Wallet, so he negotiated his exit from Gitcoin with Kevin.

The First Quadratic Freelancer is Born

But the community rallied behind him, his charisma, and his unmatched hustle to raise nearly $24k in his first quarterly round, crowning him “the quadratic freelancer.” Seed funding from Gitcoin Grants provided him with the freedom, support, and validation he needed. It was proof that people saw value in him. “Something that I’m building is resonating, and people are using it and digging the work. So it’s like, I gotta keep doing that stuff.”

Since then, he has been using Gitcoin Grants to raise money for amazing projects like buidl guidl, scaffold-eth, and nifty.ink.

As of July 2022, Austin has raised over $230k on Gitcoin Grants, used most of those funds to support other builders at the buidl guild, and has become one of the most prolific developers in the space. Not only that, but he’s established himself as a key industry educator and one of the most active GitcoinDAO stewards. He fully embodies the spirit of Ethereum: build in public for the public.

Austin speaks of himself and his journey with a refreshing humility — according to him, he was merely working hard. Yet, he also had the technical expertise to recognize opportunities, the drive to execute them, and the raw perseverance to push beyond those dark, lonely nights.

As you consider your own path and whether creating a Gitcoin Grant is right for you, Austin offers advice: “Never stop learning new things in your space. When you find something interesting, write about it. Don’t just open source your code, screencast about it. You don’t have to be a genius to contribute to the ecosystem. Listen to the smart people around you and try to make something that will be interesting to them. Spend every waking moment that isn’t at work or with family hacking on something, even if you are building digital sandcastles. You’ll learn so much, and you might just catch a lucky break!”

Thank you, Austin, for all that you do and for paving the way for other builders to follow in your footsteps. Your journey is Gitcoin’s journey, and it’s an honor to tell your story so that others may be inspired to turn their passions into projects as you did.

Thank you to Umar, Mathilda, Armando, and Sean for capturing and recounting his story.